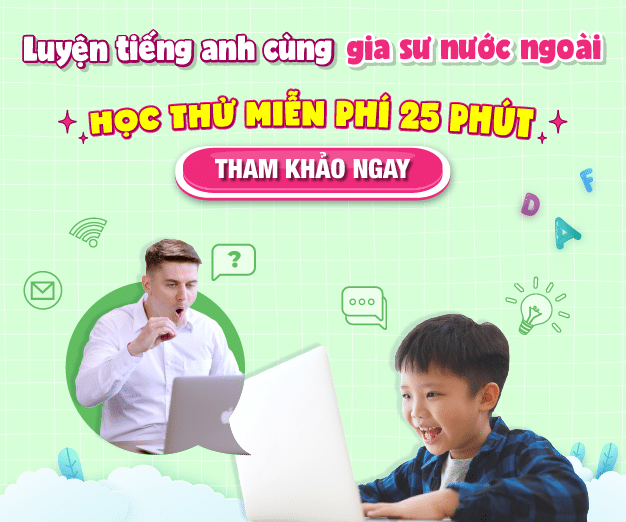 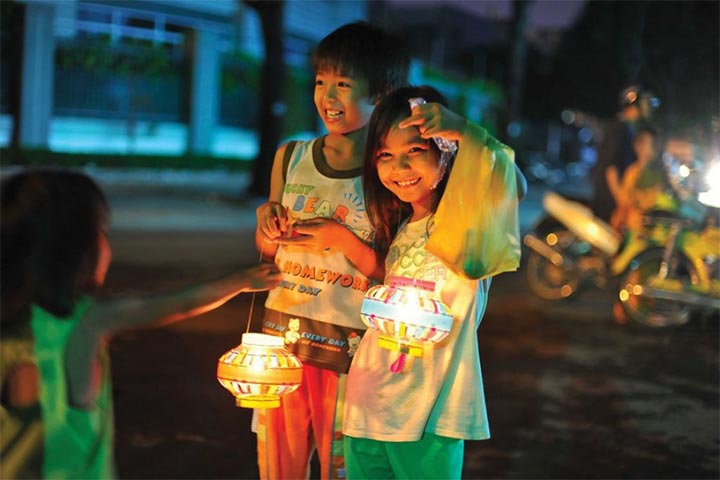 Tet, also known as Lunar new year festival, is the biggest traditional festival in Viet Nam. Tet is usually from the end of January to early February. Before Tet, Vietnamese prepare many things for the three main days. They clean their house and decorate with flowers such as kumquat tree or peach blossom. A huge amount of food will be bought before Tet for making traditional dishes. Banh Chung, Banh Tet, Gio cha, Xoi and Mut, …and candies are the foods that must have on Tet holidays. During Tet, people visit their relatives’ homes and give wishes.

However, the Vietnamese believe that the first visitor a family receives in the year determines their fortune for the entire year, people never enter any house on the first day without being invited first. Another custom is giving lucky money, which is put into a red envelope as a symbol of luck and wish for a new age. Traditionally, elders will give lucky money to children and the oldest people in the family.

However, nowadays, people can give it to anyone including friends, parents, neighbors,… Besides, Vietnamese usually go to pagodas or temples to pray for health, wealth, success,… To Vietnamese, Tet is the happiest time of all year around, members in a family can gather together, which is a meaningful messages of Lunar New year festival. All in all, Tet is all about back to origins, be good to others, enjoy the precious moment, and wish for the best to come.

Buffalo fighting is a unique and traditional festival of people in Do Son District, Haiphong City. This festival is not only associated with Water Goddess worshiping and sacrificing custom but also expressed bravery, chivalry, and risk-taking spirit of people in the coastal city of Haiphong. The festival is annually and officially operated on the 9th day of the 8th month in Vietnamese Lunar Calendar.

However, its preparation takes participants nearly a year to process. From choosing the right buffaloes to buy, raising and training them—all of which require hard work and ongoing effort. For example, selection of fighting buffaloes only must be in great meticulosity as they must meet a wide range of requirements: at least 4 or 5 years old, wide chest, bow-shape horns, toned thighs, and long tail. Also, these buffaloes are kept separately from normal ones, and so on.

The festival derives from the belief of Do Son’s locals that buffalo fighting is in favor of their guardian gods and hence a continuity of this activity brings them safe voyages, abundant crops as well as healthy and wealthy people—signs of prosperity and happiness. 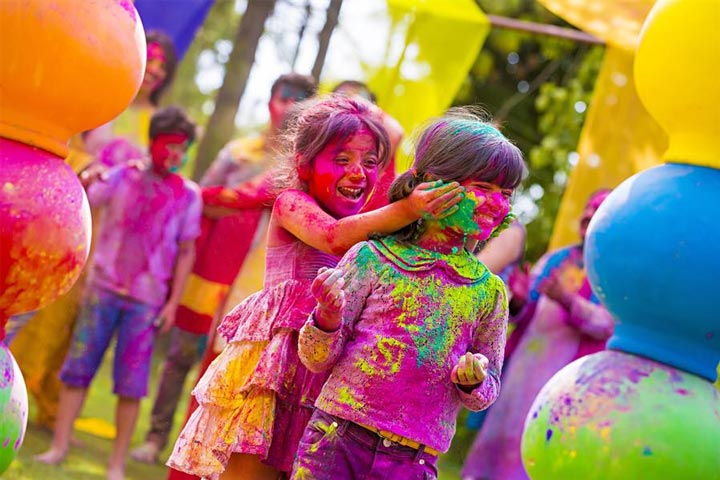 Wooden dragon boats are beautifully sculpted and painted in brilliant colors. There is a yellow one, a red one, and a blue one, depending on the interests of each team. The boat operators also wear special and brilliant clothes. When the flagger signals, the teams to start the race. Then the strong arms began to pull up to steer the boat forward. Quickly, the boats rushed forward.

The race was extremely intense because the teams were extremely equal. But finally there was a better team and won. After that, they all smiled because this is just a game and they tried their best. Boat racing is in need of a high team spirit, everyone’s effort. The boat racing festival is not only entertaining, but it also has deep values ​​of humanity and teaching for each of us.

The Mid-Autumn Festival is an important traditional holiday in my country. Mid-Autumn festival is celebrated not only in Vietnam but also in some other parts of Asia as well, such as China, Japan or Korea. And it is often celebrated on the 15th day of the 8th month of the lunar calendar with full moon at night.

In the past, on this day the moon was brightest and roundest which represented the family reunion or gatherings. Therefore, families and friends often came together or harvested crops for the festival. Nowadays, Mid – Autumn Festival is mainly for young children in Vietnam to enjoy the best time of the year. But not only can children celebrate this day but also adults can, adults who wish to have a chance to remind their childhood and feel young again.

Ky Cung – Ta Phu temple is one of the biggest festivals in Lang Son province. It annually takes place on the 22nd through 27th day of the first Lunar month. This festival is held to pay our respects to Than Cong Tai, a head of district who had merit of opening Ky Lua Market to trade with Chinese from the 17th century.

The parade route runs from Ky Cung temple to Ta Phu temple. Local people dressed in colorful and traditional clothes paraded around the city. People go to temples to pray for a better health and a happy life.

Almost families along the streets celebrate big parties and invite guests to have lunch together. Every house also makes offerings, especially a roasted big pig. There are many folk games. The festival attracts many visitors even foreign tourists. This is one of the biggest and most important festivals in Lang Son. 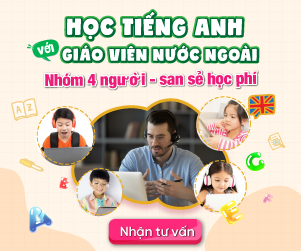