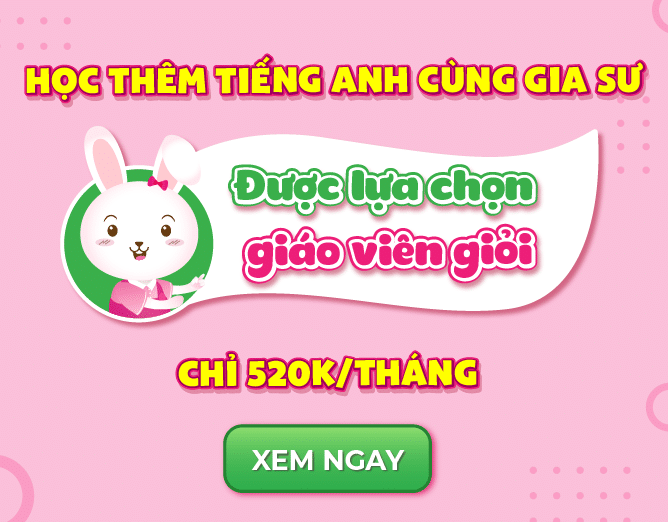 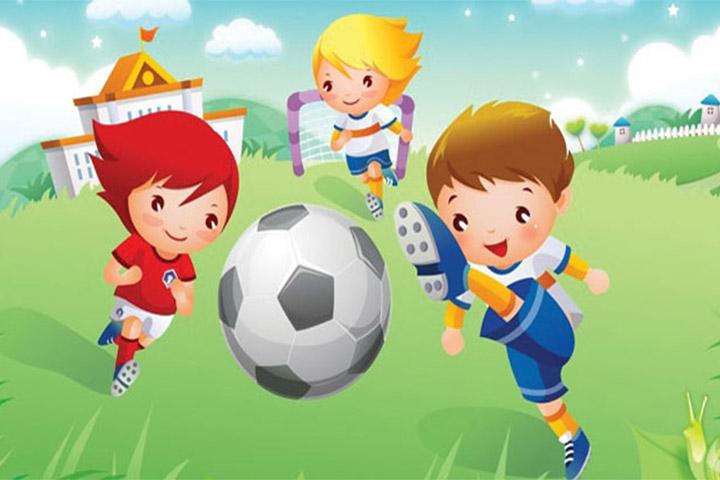 David Beckham is an English footballer who has played for Manchester United and Real Madrid, as well as representing his country 100 times. He moved to the Los Angeles Galaxy in 2007 to increase the profile of football in America. He married Spice Girl Victoria Beckham and has become a worldwide celebrity, an advertising brand and a fashion icon. Beckham was born in London in 1975. His talent was obvious from an early age and he signed with Manchester United on his fourteenth birthday.

Beckham has been runner-up twice as world football’s best player. He won many trophies with Manchester United. Including the Champions League, and won a league title with Real Madrid. He also captained his club and country. He was famously sent off in a match against Argentina in the 1998 World Cup. In 2003, Beckham received an honour for services to football from Britain’s Queen. Beckham has many interests off the soccer pitch and is rarely out of the headlines, especially concerning his marriage and children. He has established football academies in Los Angeles and London. Beckham is also a United Nations Goodwill Ambassador.

Lionel Messi (born June 24, 1987) is an Argentine football player currently playing for the Barcelona club and Argentine national football team. Considered one of the best players of all time and the best player in the world in his time, he is also the owner of many noble titles such as the European Golden Ball 2009, Player Best of FIFA 2009, FIFA 2010 Golden Ball, 2011,2012 and 2015. Messi started playing football at an early age and his talent was recognized by the Barcelona club. He left Newell’s Old Boys in 2000 and moved with his family to Europe after Barcelona offered to support him for the cost of treating growth hormone deficiency.

2006-07 is the breakout season of He became an important player in the I squad, scored a hat-trick in the El Clásico match and finished the season with 14 goals in 26 matches. The 2008-09 season was Messi’s most successful season when he scored 38 goals and became a key player in the Catalan side’s sixth. This record was broken in the 2009-10 season, when Messi scored 47 goals in all competitions, equaling Ronaldo’s record in Barcelona. He went on to win again in 2010-11 with 53 goals in all competitions. 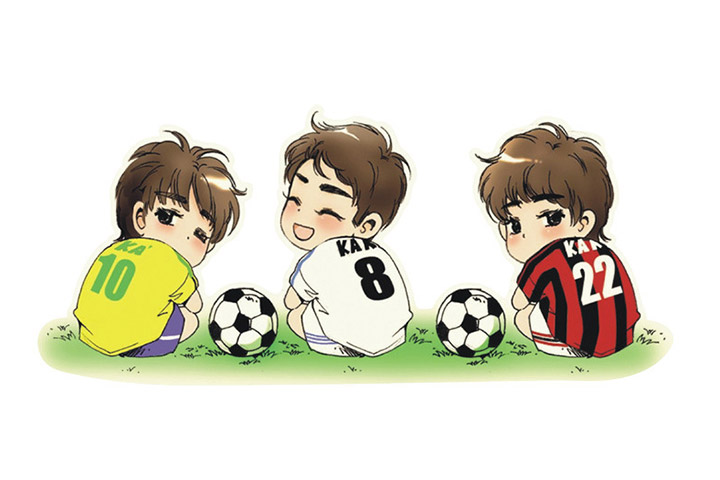 Cristiano Ronaldo dos Santos Aveiro was born in 1985. He is widely regarded as one of the best players in the world. The legendary Dutch genius Johan Cruyff said he’s one of the best ever. Ronaldo became a soccer superstar playing for English team Manchester United, Spain’s Real Madrid and for Portugal. He plays in midfield, from where he regularly scores spectacular goals. Ronaldo started kicking a ball around when he was three. He joined Sporting Lisbon and became the only player in their history to play for the Under-16, Under-17, Under-18, B team and first-team within one season. His skills soon attracted Europe’s big teams.

Manchester United decided Ronaldo was the perfect replacement for David Beckham and signed him in 2003. He set the English Premier League alight in his time there with his silky skills. And helped the team win nine trophies, including the UEFA Champions League. He also picked up the FIFA World Player of the Year award in 2008. In 2009, Ronaldo joined his boyhood heroes Real Madrid and became the most expensive footballer in history. His transfer fee was over $131 million. He broke Real’s scoring record in his second season, with 53 goals in all competitions. He bettered that in 2011-12, netting 60 times to help Real win Spain’s La Liga. In 2012, Diego Maradona said Ronaldo was “the best player on the planet.”

I love soccer very much and watch soccer matches with my dad on TV at home. Among Vietnamese football players, my favorite is Cong Vinh. Chu Công Vinh is a very famous football player, he not only plays good football but he also regularly makes charitable trips to help poor students overcome difficulties. My impression of uncle Cong Vinh is that he has a tall body and a strong body. Every time I go to the stadium, I usually choose the color of red football shirt with the number 09. Every time I see uncle Cong Vinh play football.

I am very impressed by the ball breaking and putting the ball into the net that he made. Every football match has an uncle who seems much more attractive and exciting. Moreover, the scoresheet scored very well. In many matches, he was seriously injured but still tried to fight and score goals for the team. This is what makes me really admire your spirit. In addition to scoring goals for the Vietnamese team, he is also very charitable to support poor students who overcome difficulties. In particular, he also came and supported poor students who overcome difficulties that the elementary school where he is attending on the occasion of the opening ceremony of the year